So, we have all the ingredients and we need to make a good beer from them. At first look, it is not difficult at all, but, believe me, only at first… The essence of the process is simple: to extract sugar from malt, let it ferment and drink the resulting alcoholic beverage. I would like only to clarify: sugar for fermentation in the malt does not and did not exist, but I will not intrigue you further, I will try to tell everything in order.

At the brewery, a mixture of different types of malt is weighed, cleaned of foreign objects and crushed. This is a very important process that determines the quality of our beer. The kernels are not ground down to flour, they are crushed, separated the starch and enzymes they contain from the husks, trying to preserve the “stuffing” as much as possible. Then, the milled grains are mixed with water and heated. 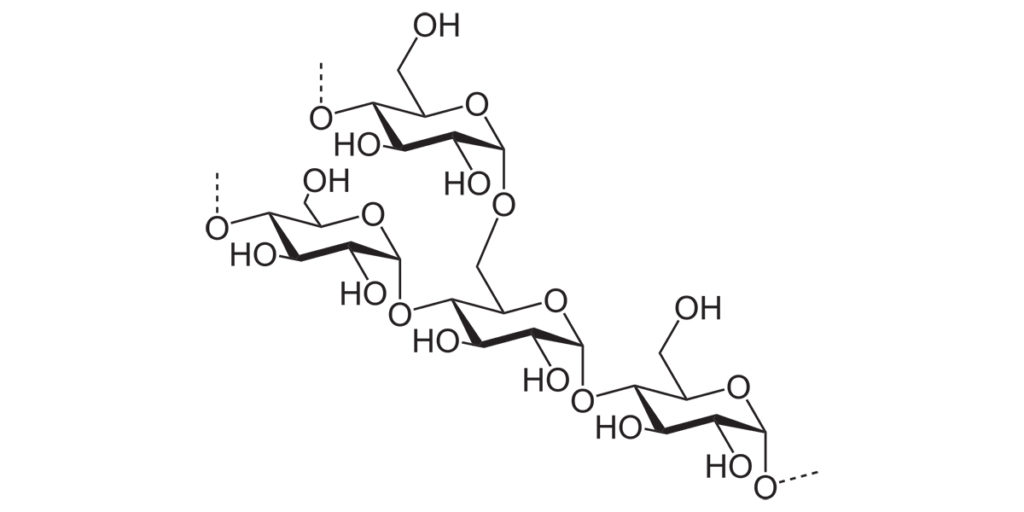 This is where the magic begins. The fact is that starch consists of chains of molecules. By heating the water in stages, we dissolve the starch in the water and activate these or those kinds of enzymes that “fell asleep” during the drying of the grain. There is a different optimum temperature for each of them. These enzymes sort to ” cut” the chains of starch, turning it into sugars. Some enzymes sort of pinch off small pieces of these chains, while others simply cut the long chains into two or three pieces.

Making a brewing temperature profile is one of the main and most difficult parts of a recipe. Each enzyme has its own optimal working temperature. We heat our wort to the right temperature and pause the heating. During this pause, our enzymes are working hard to turn starch into sugar. Then we raise the temperature and start another pause, during which other enzymes work. 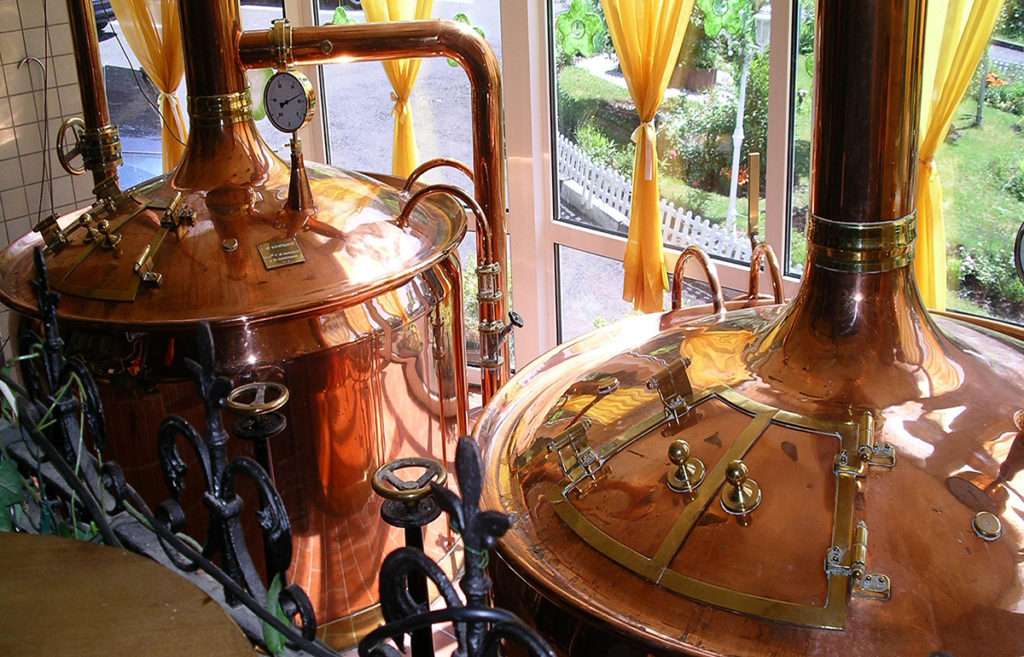 Enzymes turn starch into simple and complex sugars. Simple sugars are “eaten” by our yeast, converting them to alcohol. “Complex” sugars do not change to alcohol – they give the beer its “body. It is very important to plan the temperature mode correctly. Depending on it you get “dry” in taste beer with high alcohol and weak “body” or vice – low-alcohol beer with high density. Sometimes luck smiles at us and we get a very harmonious beer.

After mashing, the wort is filtered into a separate container and the our future beer starts to boil. During the boiling process the wort is sterilized and hops are added, which give the beer bitterness, aroma and protect it from infections. Different types of hops have different effects: some have more acid which makes the beer bitter, others have more aroma oils. It is also important at what stage hops are added. In some cases the beer increases bitterness, in others the flavor changes and in others the aroma increases. In any case, all these processes are interconnected and influence each other.

At the end of the boiling process, the beer is cooled and then pumped into the fermentation tanks. During the process of pumping, sterile oxygen and yeast are added. 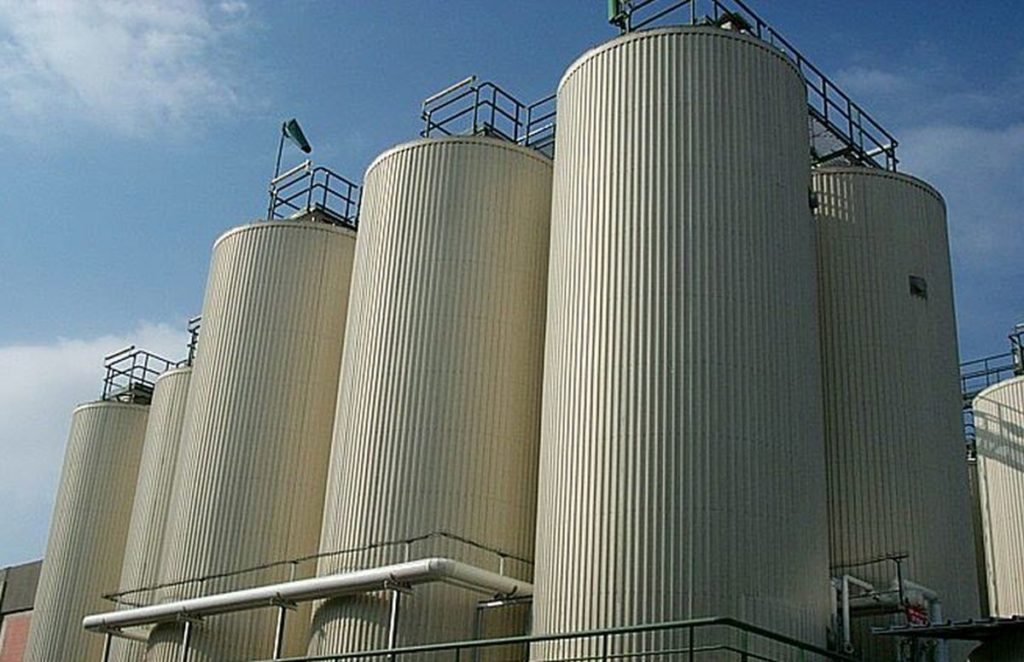 That’s it. The child was born. There is not much left to do – to raise it and bring it up properly. I didn’t misspell, I always compare beer and children. Both require constant attention and love, but enough lyrics, let’s get back to our beer.

During fermentation, yeast “breathes” with oxygen, ferments simple sugars into alcohol and produces carbon dioxide. Just like in parenting, oops! I’m back to the lyrics again… you have to watch out for various little things: keeping the right pressure, temperature, removing the yeast in time and much, much more… Ready, fermented beer is sometimes filtered and pasteurized, sometimes they just separate the yeast and put it on sale, calling it “Live Beer” as it’s currently fashionable.

In conclusion, I would like to write about Muse. It is not mentioned in the recipes, but no outstanding beer is created without it.

There are only seven notes in brilliant pieces of music that live for centuries. The color palette consists of seven basic colors, but talented painters create pictures that stay in our hearts forever.  “Beer is the art of creating flavor!” and the brewer has only four notes to create a true work of art. And when he is visited by the Muse he creates a beer with his story, which then becomes your story.

The purpose of this article is not to create a brewing manual. I just wanted to open a window to the magical world in which I live.